The administration at PSU attempted to prevent the faculty from gaining representation by downplaying the workplace and wage advantages that union representation offers. Higher education faculty have been particularly vulnerable to wage deflation and weakened representation. We are excited to represent the non-tenure track faculty at PSU and create a more equitable workplace for all.

Overall, turnout was high for a NH Primary. Poll workers reported high numbers of absentee ballots, which made voting in person less cumbersome for those who chose to vote on election day. Voters were compliant with mask wearing and social distancing, when able. When asked on Facebook, SEA members reported an easy and smooth in-person voting process.

View all results of the NH 2020 Primary here.

SEA/SEIU Local 1984 members are invested in the 2020 Primary and General election. To help our members stay informed, we have compiled information on voting, candidates who support labor, and state resources.

Visit our new Election 2020 page for resources and information on voting this fall. Bookmark this page for updates on voting protocols, endorsed candidates for the 2020 General Election, and state resources.

Sen. Dan Feltes declared victory early Wednesday morning with over 85% of precincts reporting and 51% of the vote. Andru Volinsky, Executive Councillor from the 2nd district, told WMUR “I respect the vote… And I respect that in political campaigns, you win and you lose in public, and I’m more than prepared to deal with that. But to cheat people out of their vote being counted is wrong, so we’re going to wait.”

Together, the candidates earned over 125,000 votes from Democratic voters in NH.

On Wednesday, September 16, Raise Up NH is hosting two events to call on state senators to overturn Governor Sununu’s vetoes on paid family and sick leave, and the minimum wage.

While in office, Governor Sununu has issued a record number of vetoes on a wide range of issues related to worker and labor rights.

The Secretary of State implemented a new absentee voting system that allows NH voters with print disabilities to complete their ballots privately and independently. The new system was put in place in response to a lawsuit filed by several disability rights activists, who claimed the state failed to properly accommodate voters with disabilities even before the pandemic.

Voters are able to make their choices electronically, print the ballot, and return it to the town or city clerk to be counted. This is not an online voting system.

The new absentee voting system is funded by the CARES Act, passed by Congress earlier this year to combat the economic and societal blowback of the COVID-19 pandemic.

Voters with disabilities may apply for an accessible absentee ballot here.

Thank you to all our members who helped us provide backpacks for NH students!

Right now, backpacks are available cheaply at many stores. We’re asking members to help us prepare for next year! Pick up a backpack at a reduced price and bring it to the SEA office at 207 N. Main St. 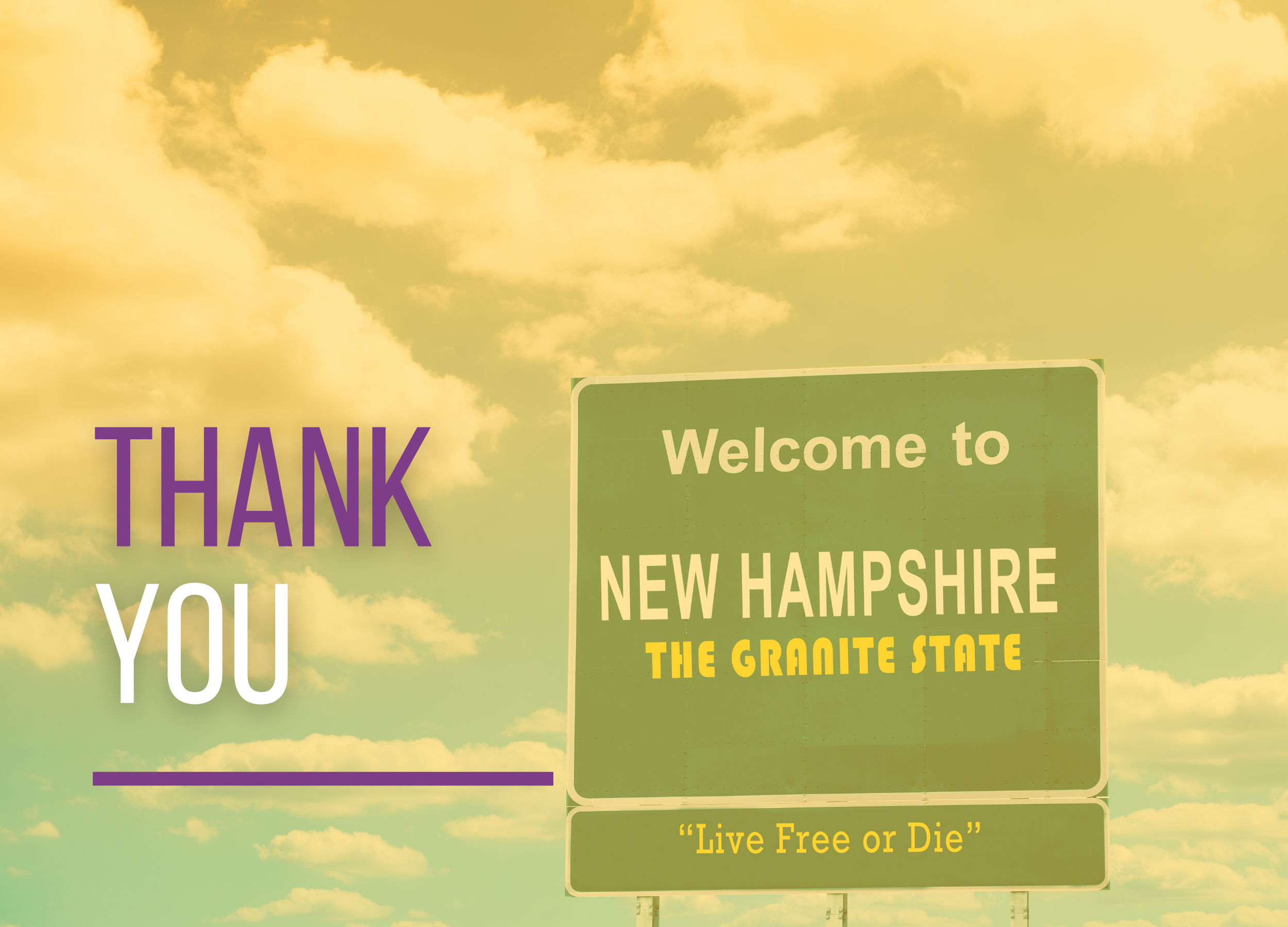 Labor Day is a reminder that our time and energy are our most powerful resources. It exists to remind us of our success in the labor movement, and to remind us that many Americans still need more than one job to make ends meet.

This year, SEA is reflecting on the work done and yet to be done to fight for NH workers’ rights to livable wages, safe work environments, and most importantly – a contract.

Click here to read about some of the actions we’ve taken to protect workers in 2020.