On Tuesday, June 16 dozens of SEA members gathered in their cars and online to remind Gov. Sununu that state employees have worked without a contract for 350 days. This week, the House and the Senate voted in favor of the independent Fact Finder’s report, which recommended a modest wage increase that adequately rewards employees for their labor. The car horns could be heard well inside the Governor’s office, and Sununu did not appreciate our less than gentle reminder. However, Gov. Sununu has made it clear that he is not in favor of supporting state workers, pandemic or not.

In a press conference later that day, he dismissed members’ pleas for a contract, referring to them as ‘union bosses’ who ‘need to get your priorities straight’, and used the pandemic as a cover for why he continues to withhold compensation to the state’s workforce. Click here to watch the video clip on our Facebook page. Regardless of the governor’s words, both chambers of the Legislature voted in favor of state employees to receive the fair compensation owed to them.

More information will be forthcoming on next steps. Thanks to the House and Senate vote this week, we plan to take every necessary action to implement this contract for our members.

Last week, SEA member and liquor store employee Bob Walker spoke up regarding pressure from the Liquor Commission to return to work, despite a letter from his doctor advising him otherwise. Thanks to members’ activism, the SEA was able to secure a victory for liquor workers at risk. His story was featured in the following publications:

On June 23rd, the Public Employee Labor Relations Board (PLRB) ruled in favor of SEA and Department of Transportation workers and issued a cease and desist for a policy requiring employees to obtain medical cards for a promotion, lateral transfer, or demotion.

This is a huge victory for DOT workers. Not only did the state try to circumvent bargaining, they also held employees financially responsible for the cards.

The judge ruled that the medical cards placed an undue burden on workers and made little to no impact on public safety. Read the decision here. 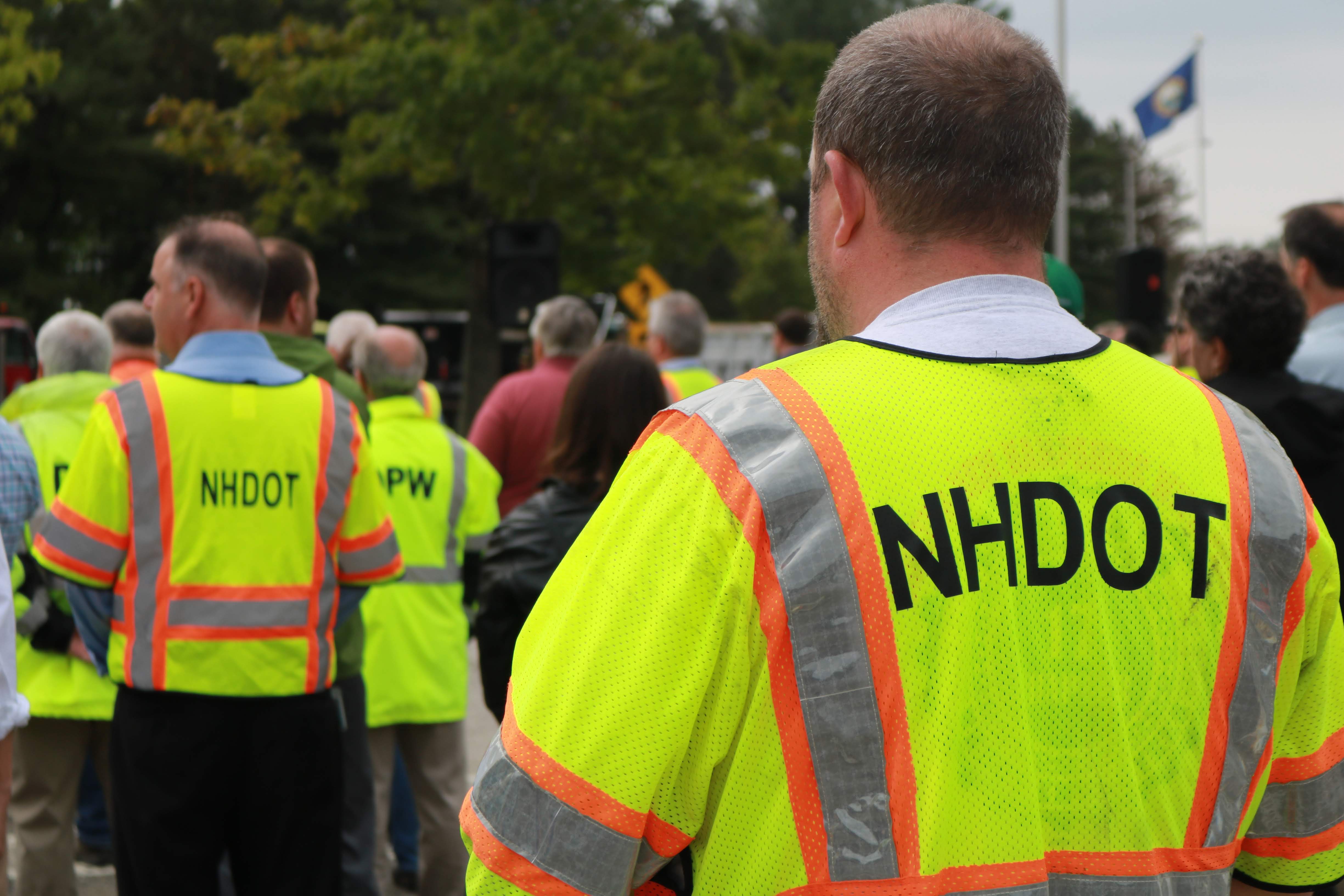 On Tuesday, June 23, the Political Education Committee met with gubernatorial candidate Andru Volinsky to evaluate his position on labor and the value of state workers in New Hampshire. The meeting with Sen. Dan Feltes, who is also running for governor, will be on July 7 at 5 p.m. A meeting invite with the virtual login information will be forthcoming.

SEA hosted a virtual Council Meeting for the first time on Wednesday, June 24th and welcomed over 90 councillors from across 30 chapters! SEA is very excited about this turnout, and the next Council Meeting in September will also take place via ZOOM.

Positions Available: Board of Directors

The SEA Board of Directors is comprised of community leaders and members just like yourself. Please fill out the Self Nomination Form and submit no later than 5PM on September 21st, 2020 to be considered for a position. Elections will be held during the annual SEA convention.

This year’s Convention will be held virtually on October 24th.

Beginning on July 1st, NH First’s “Paycheck view” section will be temporarily unavailable starting at 6pm for the end of the fiscal year. It will be available for view again on July 3rd.

State employees can see their July 2nd paystub on June 30th until 6pm, and again on July 3rd.

The annual Pemi trip is scheduled for July 17-19th at the Pemi River Campground in Thornton, NH. There will be fun activities including kayayking, canoeing, s’mores, and others. This year in order to keep all members safe and healthy we are asking participants to wear face masks and to bring your own food.

Registration is $20 per adult and children up to age 18 are free. Please email Tina Fillion at tfillion@seiu1984.org for more information and registration.