The State Employees’ Association (SEIU Local 1984) unites over 11,000 New Hampshire state and municipal employees. SEA members working in the healthcare industry, the public sector, and property services believe in the power of joining together on the job to win higher wages and benefits and to create better communities while fighting for a more just society and an economy that works for all of us.

The goal of any endorsement is to elect candidates who support labor policy positions. Endorsements of political candidates are done on the basis of several criteria, not by political party affiliation. Below are the tenents we follow and look for in our candidates. If you are seeking an endorsement by the SEA/SEIU Local 1984, please download the questionnaire below and return it to our political team at:

Union Building.  We endorse candidates who support legislation and policy that gives all workers the right to organize and collectively bargain for better wages, benefits, and working conditions.

Retirement. We endorse candidates who support legislation and policy that preserves the safety and security of our retirement systems.

Fair Wages. We endorse candidates who support legislation and policy that provides all workers with a fair wage for their work.

Healthcare. We endorse candidates who support legislation and policy that give all workers and retirees quality, affordable healthcare, health benefits, regardless of the job or position.

Environment.  We endorse candidates who support legislation and policy that fosters safe and healthy living and working conditions at home and on the job.

Please congratulate them on social media through the following links

Below are all 88 SEA endorsed candidates who won their respective races in the 2020 Election.

In June 2020, the Public Employee Labor Relations Board (PLRB) ruled in favor of SEA and Department of Transportation workers and issued a cease and desist for a policy requiring employees to obtain medical cards for a promotion, lateral transfer, or demotion.

This is a huge victory for DOT workers. Not only did the state try to circumvent bargaining, they also held employees financially responsible for the cards.

The judge ruled that the medical cards placed an undue burden on workers and made little to no impact on public safety. Read the decision here. 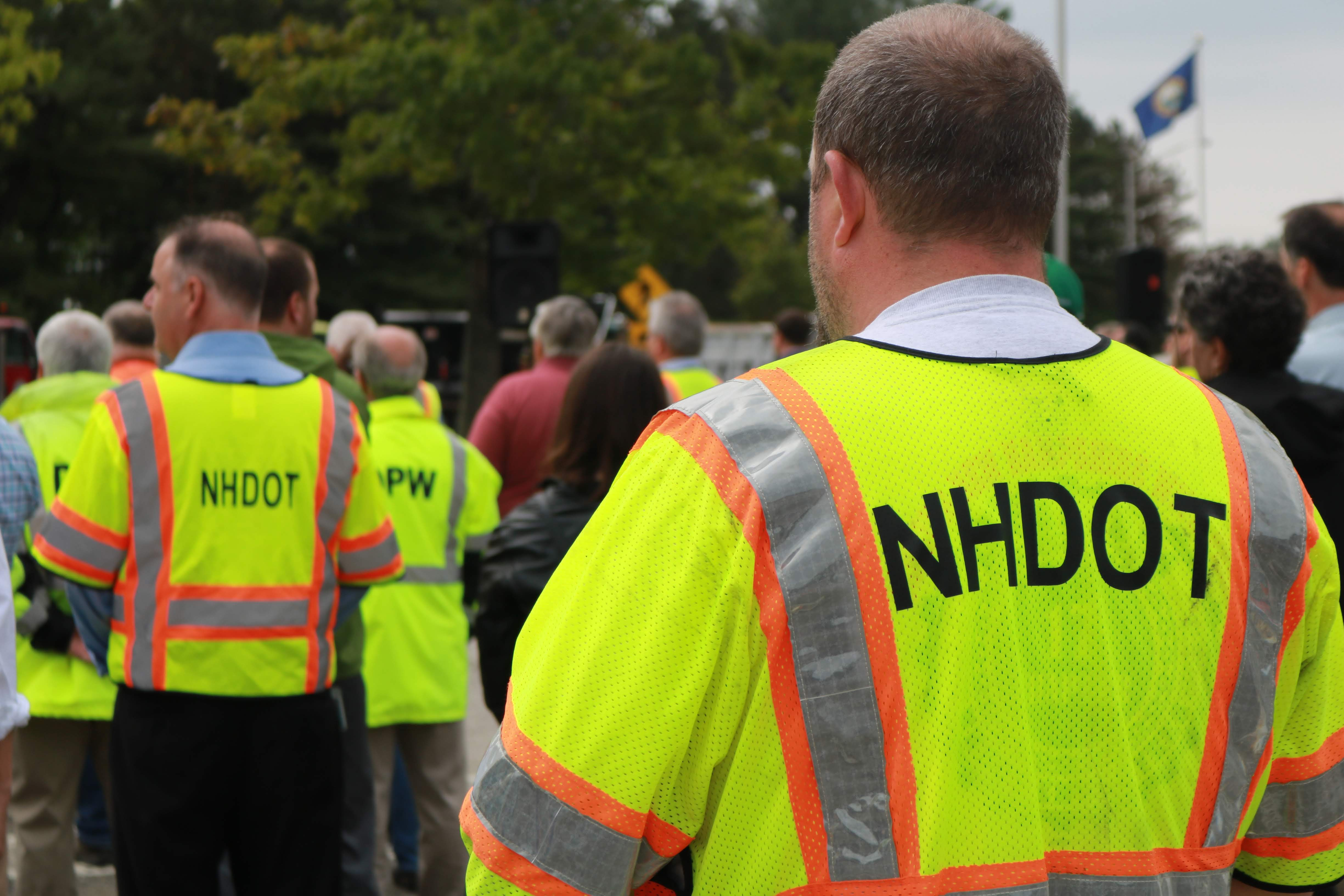 Last week, SEA member and liquor store employee Bob Walker spoke up regarding pressure from the Liquor Commission to return to work, despite a letter from his doctor advising him otherwise. Thanks to members’ activism, the SEA was able to secure a victory for liquor workers at risk. This was the video they were featured in: Workers in Pain. Based on that video, it piqued reporters’ interest and Bob’s story was featured in the following publications:

The activism saved 87 jobs at the New Hampshire Liquor Commission.

On Tuesday, June 16 dozens of SEA members gathered in their cars and online to remind Gov. Sununu that state employees have worked without a contract for 350 days. This week, the House and the Senate voted in favor of the independent Fact Finder’s report, which recommended a modest wage increase that adequately rewards employees for their labor. The car horns could be heard well inside the Governor’s office, and Sununu did not appreciate our less than gentle reminder. However, Gov. Sununu has made it clear that he is not in favor of supporting state workers, pandemic or not.

In a press conference later that day, he dismissed members’ pleas for a contract, referring to them as ‘union bosses’ who ‘need to get your priorities straight’, and used the pandemic as a cover for why he continues to withhold compensation to the state’s workforce. Click here to watch the video clip on our Facebook page. Regardless of the governor’s words, both chambers of the Legislature voted in favor of state employees to receive the fair compensation owed to them.

More information will be forthcoming on next steps. Thanks to the House and Senate vote this week, we plan to take every necessary action to implement this contract for our members.

After two weeks of voting, the non-tenure track faculty at Plymouth State University (PSU) voted to join SEA/SEIU Local 1984 as our newest chapter! We welcome our new members knowing full well that higher education is an industry with growing wage gaps and declining representation.

It is impossible to foster support for unions without a dedicated and involved membership. Thank you to all our members who keep our union strong!

Due to the weather reports surrounding hurricane Henri and for the safety of staff, the SEA office will be closed today; Monday, August 23. If you had in person meetings at the office, I apologies for any inconvenience but we will make the appropriate arrangements to move these virtual or to reschedule.

Thank you for your patience and understanding. Be safe.